An enhanced port for the Nintendo Switch marked with "DX" or "Deluxe" was released in Japan in February 21, 2019. The multi-language Asian version was released on the same day. The extra features found in the Switch version can also be added to the PS4 one via paid DLC.

The game features a story-mode, a 5v5 online multiplayer mode, special missions - including a fight against a giant BOCO. The game takes after the events of Der Film, and before Das Finale. The DX version adds the characters and mechanics of Das Finale. There is also a new tournament mode called "Panzerfahren Festival" where a team of two will participate at first, getting new members from other teams they defeat. The Type 10 tank will be fought in this mode as the final boss when certain conditions are met.

In order to promote Panzerfahren in Ooarai for the following year, Anzu, Yuzu & Momo decide to update their school's aging promotional video by making a new one from scratch.

To this end, they opt to use the footage from the last exhibition match and the battle against the All-Stars University Team but realize that they not only need factual commentary from their side, but also the input from the other schools that took part in those battles.

The Ooarai Student Council then organizes an "Appreciation Festival" and invites Saunders, St. Gloriana, Pravda, Kuromorimine, Anzio, Chi-Ha-Tan, Jatkosota as well as the All-Stars University Team. As an incentive for their contribution in the presentation, all the participants were promised full match data sharing and dissemination.

Miho was chosen to preside over the recollection event with the Anglerfish team backing her up. Alice Shimada will join in the latter half.

These are additional missions based on story parts or completely original ones with varying objectives.

Here the list of all tanks and how to unlock them.

Add a photo to this gallery 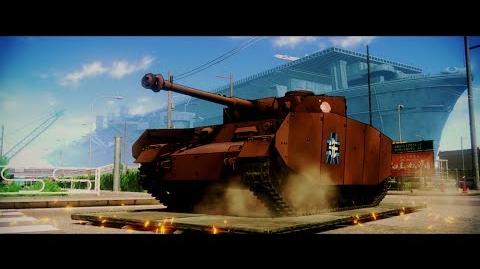 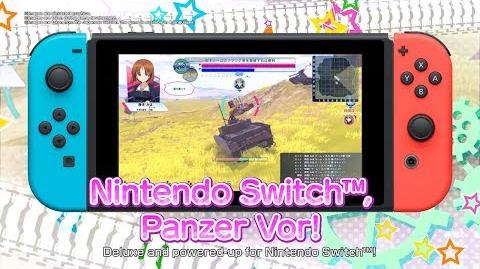